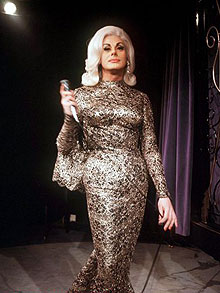 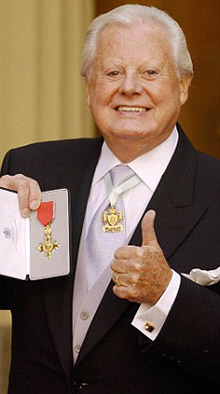 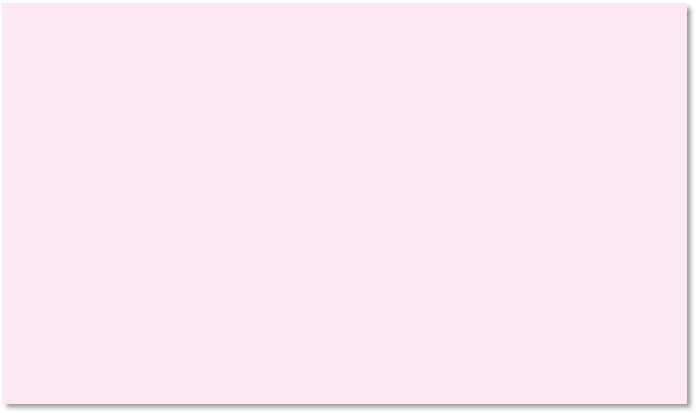 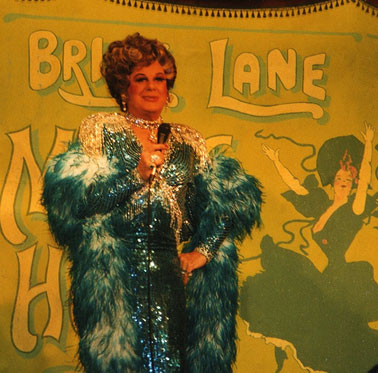 Daniel Carroll was born in Cork on July 26th, 1927. He was the fifth of six children. The family moved first to London when Danny was nine years old, and then were evacuated to Kennford in Devon during the war. He left school aged fifteen, and worked in a fashion store in Exeter.
In 1944 he joined the Royal Navy for three years and graduated into concert party entertaining the troops in the Far East.
After leaving the navy aged 20 he returned to Devon and worked in a local fashion store, for a while he also worked backstage at the old Theatre Royal Exeter which had a resident rep company, before returning to London.

During the late 1940’s there was a vogue for “All male revue”- made popular by the troop entertainments and concert parties of wartime. Touring shows had titles like “Soldiers In Skirts” and “Forces Showboat”.
In the late 1940’s  Danny joined a revue company and toured The Empire Theatres in “Forces Showboat”, starring Bartlett & Ross (Premier Ugly Sisters in Panto at that time) and Billy Wells, who was to become a veteran pantomime Dame. The show toured for several years playing most of the variety venues each week- theatres like The Portsmouth Royal, Manchester Hippodrome,  and Huddersfield Palace.

By early1953 Danny was still touring weekly with “Soldiers In Skirts” alongside Eric Lloyd, Eric Knight, Fred Sloane (performing a whistling act) and Louise Hayden. The long running tour was presented by Sydney Myers.
When Danny was at the Wood Green Empire with “Soldiers”, Betty Driver (Betty Turpin from  “Coronation Street”) was starring in her show in the next theatre. Danny had his first speaking role in “Misleading Ladies” on tour, and was to appear on the variety circuit with Harry Secombe and Ted Gatty. 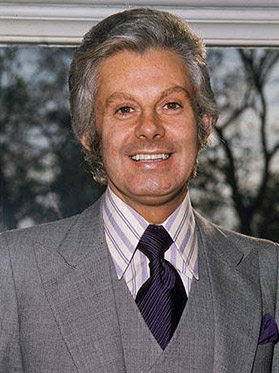 The Major nightclubs in London during the late 1950’s and 1960’s  included Churchills, Winstons, L’Hirondelle in Swallow Street, The Pigalle, The Stork, and The Embassy Club. [More]

DannyLaRue.co.uk - revived by Brick Lane Music Hall’s Vincent Hayes MBE and dress maker to Danny La Rue - Annie Galbraith along with very kind assistance from Nigel and Simon from It’s Behind You and also David Whitworth from Break A Leg. 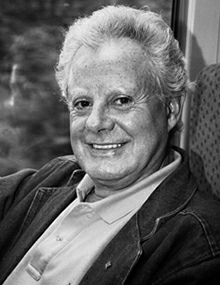 Why not take a trip down Paradise Row and visit my good friends Nigel and Simon’s tribute to, not just a fine entertainer but to a much missed and loved friend of ours. 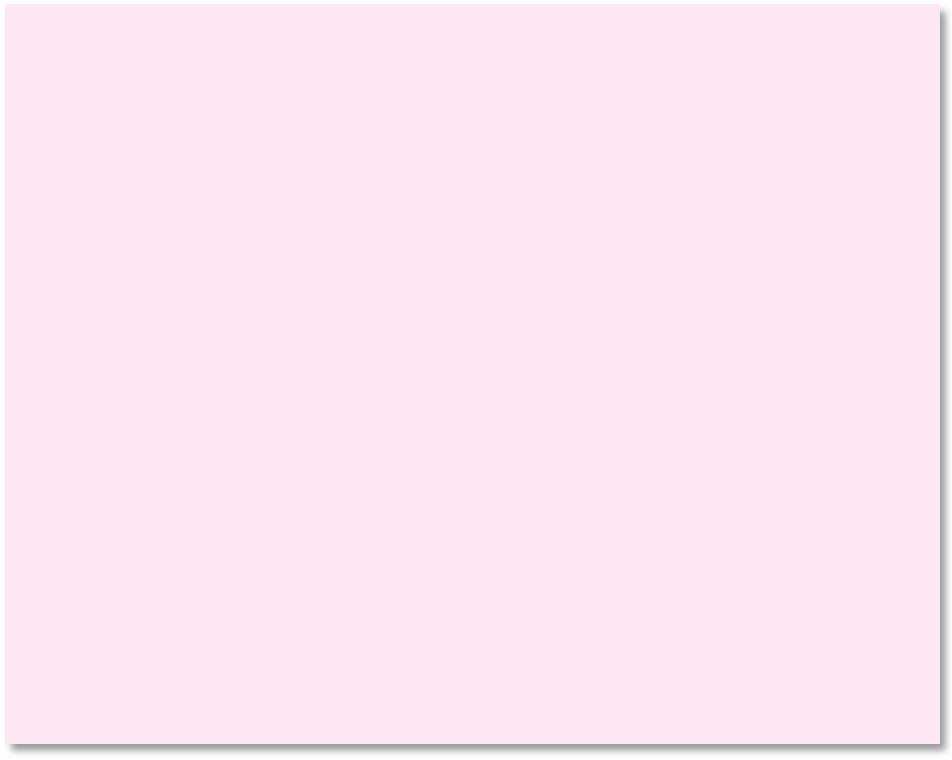 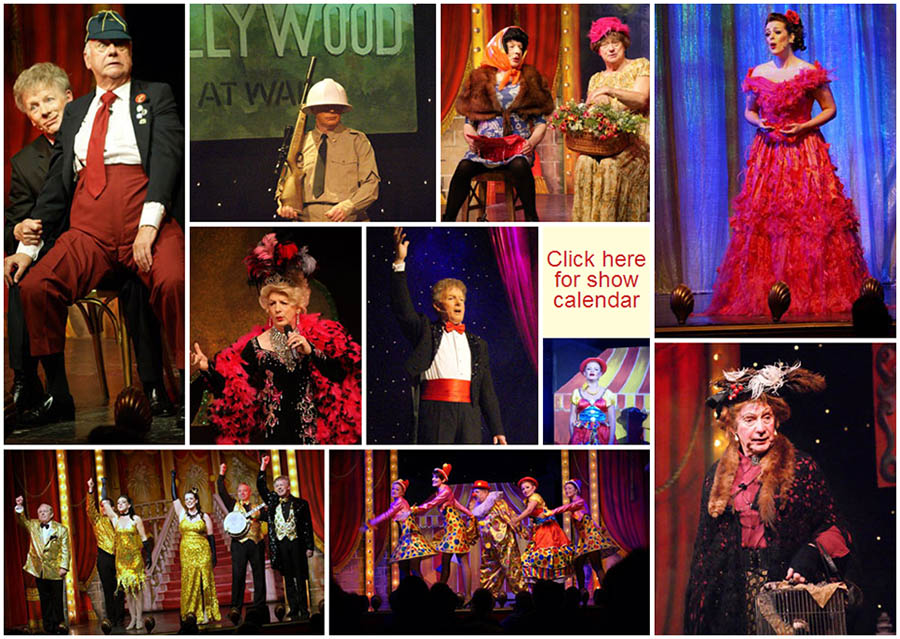